Dr Richard Davies is of English and Welsh descent and grew up in Kenya. 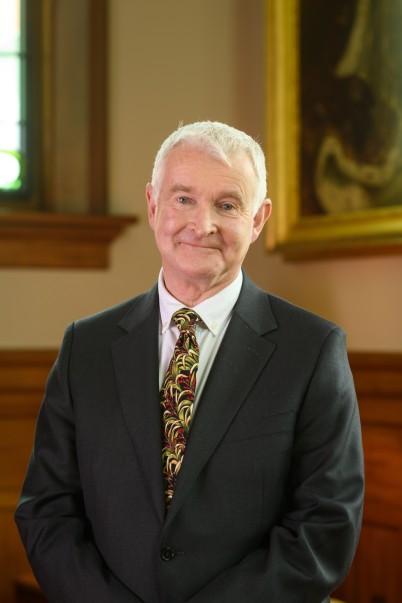 He returned to the United Kingdom to complete his education, studying Psychology and Philosophy at Oxford University, before spending two years in the merchant navy. During his time at sea, Dr Davies decided to study medicine and applied to Queen’s University of Belfast, graduating in 1988. He began work in Ipswich training as a general practice specialist.

Recently, Dr Davies has worked as a GP at Auckland City Mission’s Calder Centre, where low-cost medical care is provided to some of Auckland’s most vulnerable communities.

Dr Davies has taken an interest in occupational health, mental health and complex trauma. He is a keen sailor, having built the ketch which he sailed from the UK to the Falkland Islands. Dr Davies is a father to two sons, step-father to two sons and is a grandfather of two. He is a keen observer of nature and is a member of the New Zealand Botanical Society and Birds New Zealand.