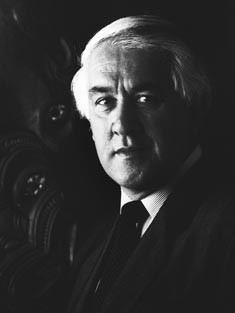 He was chairman of the Environmental Council (1974-76) and president of the National Council of Churches in New Zealand (1984-85).

In 1959, Sir Paul married Beverley Watkins and the couple had three daughters.

Sir Paul was the first churchman and first man of Māori descent appointed Governor-General. He belongs to the Puketapu hapu of the Te Atiawa of Taranaki.

Following the completion of his term as Governor-General, Sir Paul took up a number of national and international positions, including that of Anglican Observer at the United Nations in New York, a position he held for three years.

In May 2002, Sir Paul was appointed inaugural Chair of Toi Te Taiao: The Bioethics Council.